With nearly 4,000 COVID-19 cases, Assam is one of the worst-hit states in northeastern India. Eight patients have died in the state due to the illness. 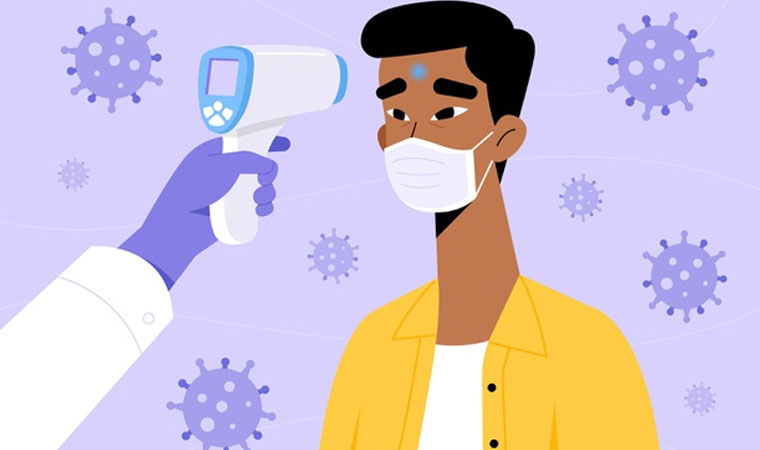 Guwahati, Assam: Eleven policemen in Assam’s Guwahati have been quarantined after a man, who was arrested last week for stealing gas cylinders, tested positive for coronavirus, sources said.

A 21-year-old man was arrested on June 9 after he allegedly stole gas cylinders from a building in the city’s Hatigaon locality. He was produced in a local court a day later and was sent to judicial remand.

After Guwahati’s Central Jail had prisoners who tested positive for coronavirus and it was turned into a containment zone, prisoners’ swab samples are being taken as a part of the standard operating procedure.

The 21-year-old man was also tested for coronavirus as a part of protocols and was latest shifted to Tezpur Jail. He tested positive for the highly contagious illness on June 11, according to officials.

As a part of the contact tracing, 11 cops of the Hatigaon police station – who had come in direct contact with the man – have been sent for 14 days of institutional quarantine after their swan samples were collected.

The Hatigaon Police station and Tezpur Jail have been sanitised.

With nearly 4,000 COVID-19 cases, Assam is one of the worst-hit states in northeastern India. Eight patients have died in the state due to the illness.

“The number of coronavirus cases in Assam breached the 4,000-mark with 149 more people testing positive for the pathogen on Sunday,” Health and Family Welfare minister Himanta Biswa Sarma was quoted as saying by news agency PTI.

Across India, more than 3.2 lakh people have coronavirus. The country is the fourth worst-hit by the pandemic.