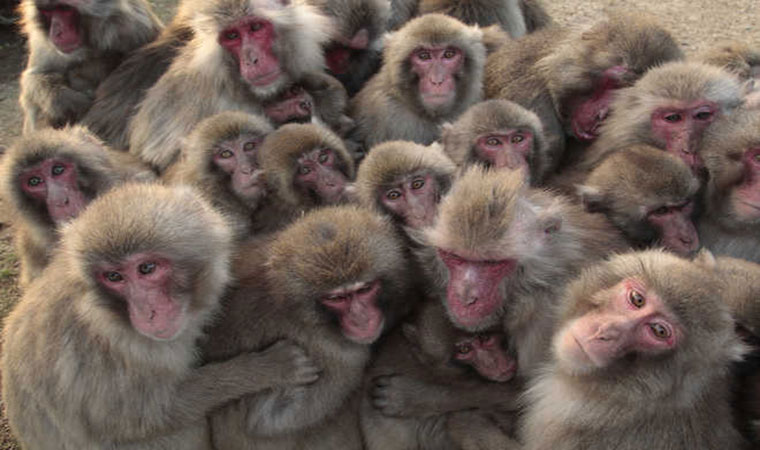 As many as 13 monkeys have been found dead on a reservoir in Assam’s Cachar district, officials said.

The bodies were found floating on a reservoir of the Katirail water supply plant of the Public Health Engineering Department on Sunday afternoon, an official of the plant said.

“This has created panic among the people as water is supplied from the plant and it was done so on Sunday. Forest officials have retrieved the bodies and sent those for post- mortem examination,” he said.

Though the exact reason of the simians’ death will be known after getting the autopsy report, it is suspected that some miscreants might have poisoned the reservoir, the official said.

More than 350 families are dependent on the plant for their water needs, he said.

The incident came after a leopard was brutally killed by locals and its teeth and nails removed, in Katahbari area of Guwahati on Sunday.

Six persons, including a minor, have been arrested for allegedly killing the big cat and a case has been registered with the Gorchuk police station, a senior officer said. PTI