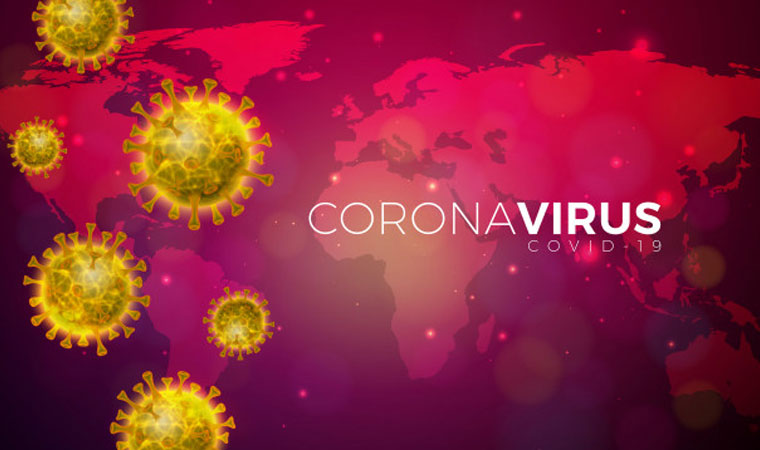 Nineteen of these cases were reported in Nagaon, 16 in Kokrajhar, four in Lakhimpur, two in Jorhat and one in Dhemaji, he said.

Also, a record 313 people recovered from the disease on Tuesday.

Assam has witnessed a surge in COVID-19 cases after interstate travel resumed on May 4. The state”s tally has grown by more than 3,000 since then.

During June, the Assam government is aiming for reduced institutional quarantine, increased home isolation and more testing of samples, an official said.

Meanwhile, the state health department has decided to conduct the second round of the Assam Community Surveillance Programme (ACSP) covering all villages and wards in the state.

In view of the COVID-19 outbreak and to check its spread in the community, the health workers will visit people”s homes to identify flu-like cases and respiratory infections like Severe Acute Respiratory Infections (SARI) and influenza-like illness (ILI), an official release said.

The health workers will also check for other vector-borne diseases like Japanese Encephalitis, malaria and dengue as floods have hit the state, it said.

The first round of the community surveillance programme was held in May under which 29,771 villages were covered. As many as 26,000 people had shown signs of fever but not a single COVID-19 case was reported during the exercise, Sarma had said earlier. PTI DG ACD DIV DIV