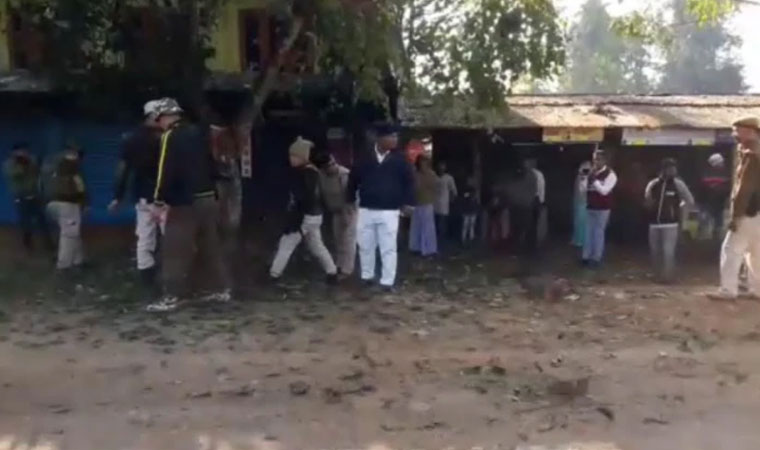 In Dibrugarh district, an explosion took place at Graham Bazar and another beside a gurudwara on A T Road, both under Dibrugarh police station.

Another blast was reported in front of a shop at Tiyakghat Tiniali area near Sonari in Assam’s Charaideo district at around 8 am.

Top police officials and other security personnel rushed to the spot and collected splinter.

Locals said that bike-borne suspected militants had lobbed a grenade and fled from the area.

Another explosion rocked the oil town of Duliajan in Dibrugarh whose details are still awaited, police said.

“We rushed to the spot when we heard the sound of the explosion. Some people said that bike-borne miscreants had lobbed a grenade and fled from the area,” said a local villager.