The government’s ordinance gave rise to apprehension that it will lead to rapid conversion of agricultural land as well as those in tribal belts for industrial purposes without any checks. 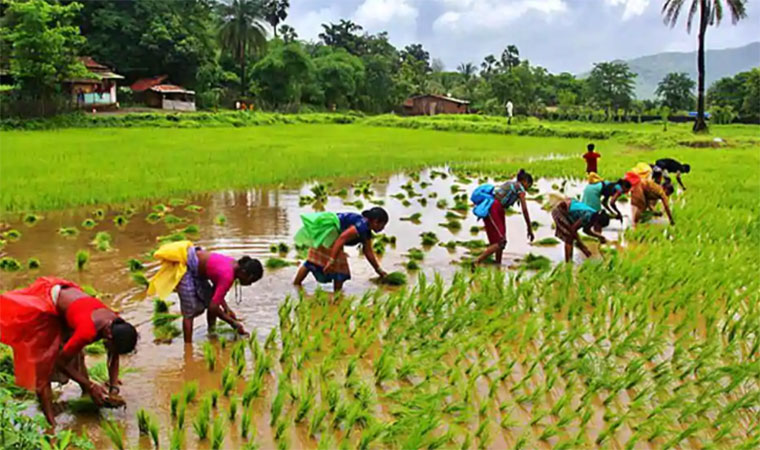 The Assam Government has come under fire from the opposition, students and critics who say that the provisions can be misused in the absence of checks and balances. (Representative image/HT PHOTO)

Amid a row over an ordinance allowing conversion of land without clearances for setting up industries, the Assam government said on Thursday that it was meant only for micro, small and medium enterprises (MSMEs) and would benefit local entrepreneurs.

“MSME ordinance approved by Assam cabinet is only for micro, small and medium enterprises, not for large industries. This will largely help local entrepreneurs,” industries minister Chandra Mohan Patowary tweeted on Thursday.

“This ordinance will not be applicable for hazardous industries and no industries will be allowed in eco-sensitive zones,” it added.

But the minister’s clarification, which came after opposition parties, student bodies and environmental NGOs raised concerns on the ordinance, hasn’t cleared doubts on conversion of agricultural land to set up industries.

On Thursday, All Assam Students Union (AASU) burnt copies of the cabinet decision and demanded immediate withdrawal of the ordinance.

“Assam cabinet’s decision is totally anti-indigenous. Peoples’ land rights will be lost. Government must withdraw the decision. Land rights must be at the hands of indigenous people,” chief advisor of AASU Samujjal Bhattacharya tweeted.

The Assam cabinet had approved the ordinance on Monday allowing anyone to set up industries by just submitting a self declaration without the need to take “any clearance, permission or license for three years”.

The move termed “bold” and “historic” by the government, allowed “deemed conversion” of land for industrial purposes. The ordinance is yet to be approved by Governor Jagdish Mukhi.

The decision had led to apprehension that it will lead to rapid conversion of agricultural land as well as those in tribal belts for industrial purposes without any checks.

It is also feared “outsiders” will benefit from it at the cost of land rights of the state’s indigenous population and could lead to environmental degradation.

“This ordinance will severely hurt Assam’s rural economy and farmers. Not many Assamese have means to procure land and set up industries and the benefit of this ordinance will be reaped by those from outside,” said Congress legislator and leader of opposition in assembly Debabrata Saikia on Wednesday.

“Unscientific ways of converting agricultural land for industries definitely need re-look. If an industrialist wants to set up an industry in a key wilderness area won’t the ordinance compromise conservation of forests, wildlife and environment?” questioned Bibhab Talukdar, founder of wildlife NGO, Aaranyak.