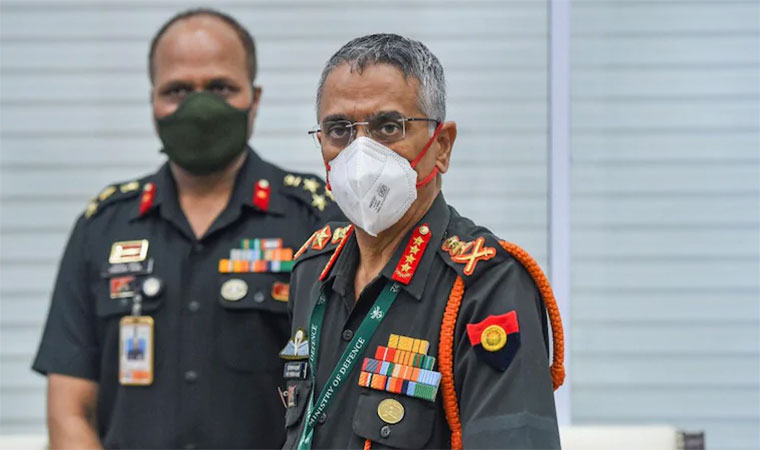 Chief of the Indian Army, Gen Manoj Mukund Naravane is visiting Tezpur in Assam on Thursday to review preparedness along the border with China. He is on a two-day tour to Tezpur.

Tezpur-based 4 Corps is responsible for monitoring parts of India’s border with China that fall in Assam and Arunachal Pradesh.

Senior military commanders briefed Gen Naravane on recent developments along the Line of Actual Control (LAC) and apprised him of measures taken by security forces to handle the situation.

Earlier in July, Gen Naravane visited the Vajra Corps formations in Punjab’s Amritsar and Ferozepur to review operational preparedness along the western border. He also made visits to the International Border in the Jammu-Pathankot region and was seen interacting with field formation commanders.