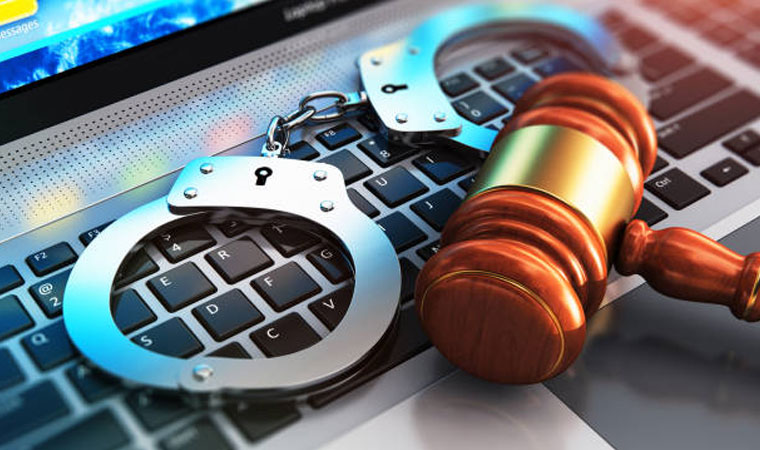 The West Kameng district police have arrested one person on the charge of cyberbullying.

The person, identified as Kapil Sonowal, was arrested from Diyun in Changlang district on Friday.

“On 15 November, 2022, the complainant (name withheld), who hails from Bomdila, informed that someone had created a fake profile of hers on Facebook and was sending obscene messages to all her friends.

“On receipt of information, the Bomdila police swung into action and began an immediate investigation,” the SP said.

Bomdila PS OC (i/c), Inspector K Dev conducted the technical investigation, during which it was found that a person from Diyun-Duliajan area was involved in the case.

“Accordingly, the OC and his team went to Dhuliajan on Friday, and, after searching in various nearby villages, the suspect was located in Ennao village, Diyun, Changlang district. He was later identified as Kapil Sonowal,” the SP added.

The 5G service was launched in the Arunachal Pradesh capital Itanagar, ushering in an era…

Security forces in Longding district in a major crackdown on insurgent activities, apprehended a hardcore…