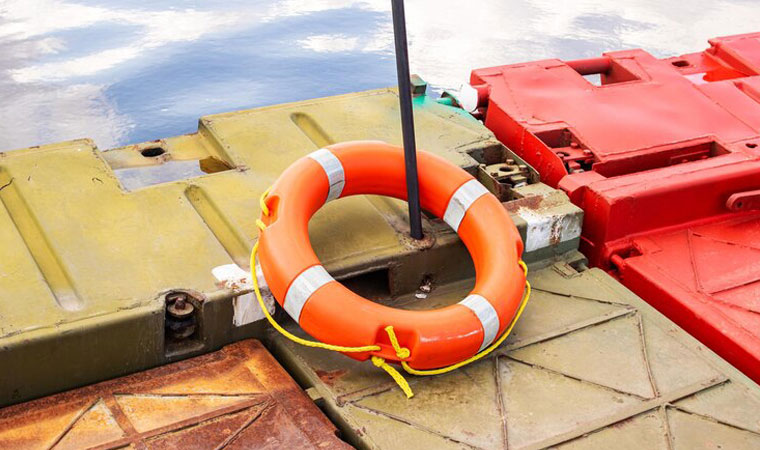 Two women went missing after a boat capsized in the Ghiladhari river in Assam’s Biswanath district on Monday evening.

A women’s body who went missing was recovered and has been identified as Deepanjali Keot. Another woman is also feared drowned is still missing and efforts are on to trace her.

Durga Puja has brought glad tidings for the tea garden workers of Assam. About 60%…