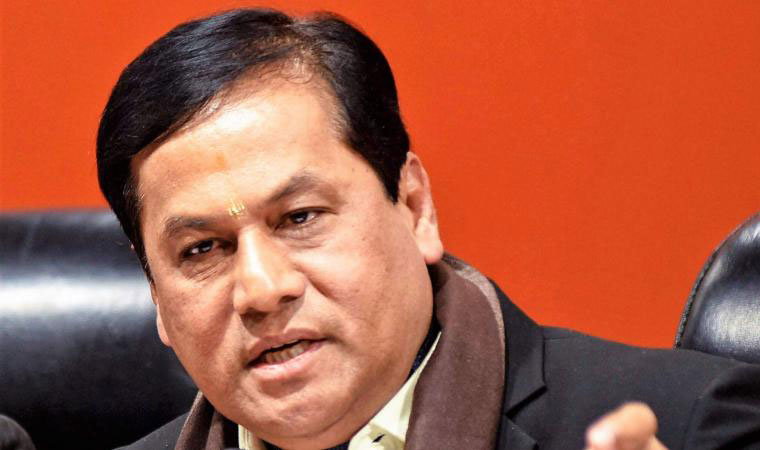 In Assam, cadres of the all 4 factions of the National Democratic Front of Bodoland (NDFB) will lay down arms in Guwahati today. NDFB signed tripartite peace treaty with the Centre and the Assam government recently in New Delhi.

Chief Minister Sarbanand Sonowal and Finance minister Himanta Biswa Sarma will attend the ceremony. As per the peace accord, 1500 crore rupees financial package in the next 3 years will be given for the development of the Bodoland Territorial Region.

AIR Correspondent reports that the recently signed tripartite pact was the third Bodo accord signed in last 27 years.

The violent movement for a separate Bodoland state took hundreds of lives. The first Bodo accord was signed with the All Bodo Students Union, ABSU and Bodo People’s Action Committee in 1993.

In 2003, the second Bodo accord was signed with the militant outfit Bodo Liberation Tigers, leading to the formation of the Bodoland Territorial Council, BTC consisting of 4 districts.

The Assam government has assured that the new treaty would not hamper the interest of the non-Bodo people staying in the BTC area.