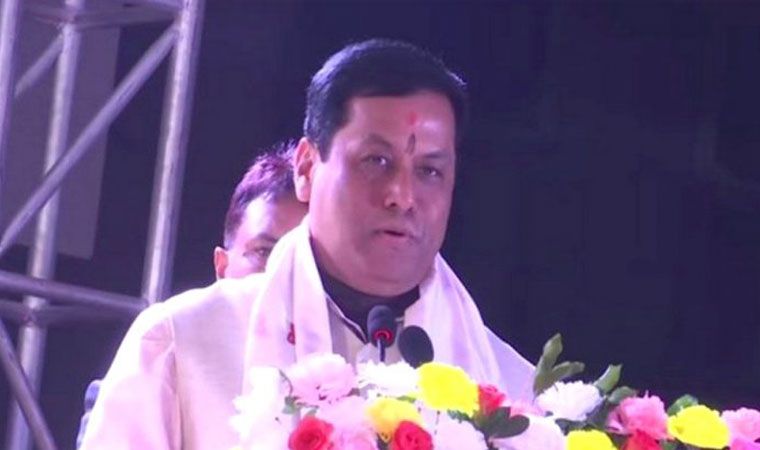 The torch will be carried to all district headquarters to elicit the cooperation of the people for the success of the third Khelo India Youth Games 2020 which will begin here on January 10 next year.

Speaking on the occasion, the Chief Minister stressed his government’s commitment to promoting sports culture in the state.

He also said that the government is drawing a broad roadmap by using education, culture and sports as foundation stones for the development of human resources and spur growth in the state.

The Chief Minister outlined that a perfect balance among education, culture and sports will be a force multiplier for the development of the state.

Sonowal said sports has several facets and underlined that with utmost concentration and dedication, a sportsman can realize the inherent beauty of sports.

He also called upon the 633 sportspersons from Assam participating in the Khelo India Youth Games 2020 to work hard and bring laurels to the state.

The Chief Minister appealed to the athletes from the state to be dedicated, disciplined and determined to be successful in national and international sports events.

He also said that the state government is always with the sportspersons and incentives would be announced to those who will perform well in various competitions.

On the other hand, Member Secretary State Level Advisory Committee for Students and Youth Welfare Lakhya Konwar gave a brief description of different initiatives that the state government has been taking for the people to take up sports.