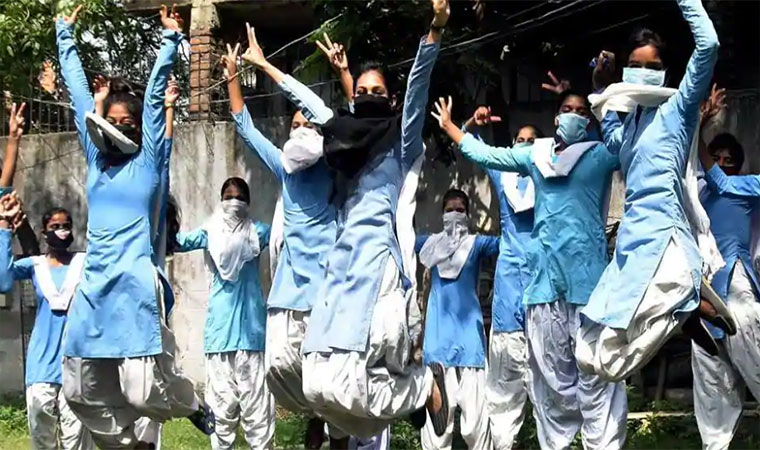 Results of the Class 12 board exams of higher secondary exam conducted by the Assam Higher Secondary Education Council (AHSEC) at 9:00 am on Thursday.

“Students can get their results and mark sheets from these websites by keying in their roll numbers,” said Pankaj Borthakur, controller of examinations, AHSEC.

“Those students who are not satisfied with their results can apply online for re-checking from June 27 at www.ahsec.nic.in and www.punariskshan.in by submitting the necessary fees,” he added.

A total of 168,367 had appeared in the stream of which 19850 secured first division (over 60% marks). Darrang district with 89.07% had the best pass percentage among all districts while Hailakandi with 56.29% was at the bottom.

Assam HS Result 2020 Arts Topper: Pubali Deka of Patharighat Higher Secondary School in Darrang and Shraddha Borgohain of Ramanujan Junior College, Nagaon were the joint 1st rank holders in the Arts stream securing 481 marks of a total 500. A total of 44 students were in the list of top 10 rank holders.

Of the 17713 students in the stream 3870 secured first division. Chirang, Majuli and West Karbi Anglong districts recorded 100% pass percentage while Hailakandi with 69.08% was the lowest.

Of the 39,574 students who appeared in the stream 16928 secured first division. Sivasagar district had the highest pass percentage of 95.97% and Kokrajhar was lowest at 70.04%.