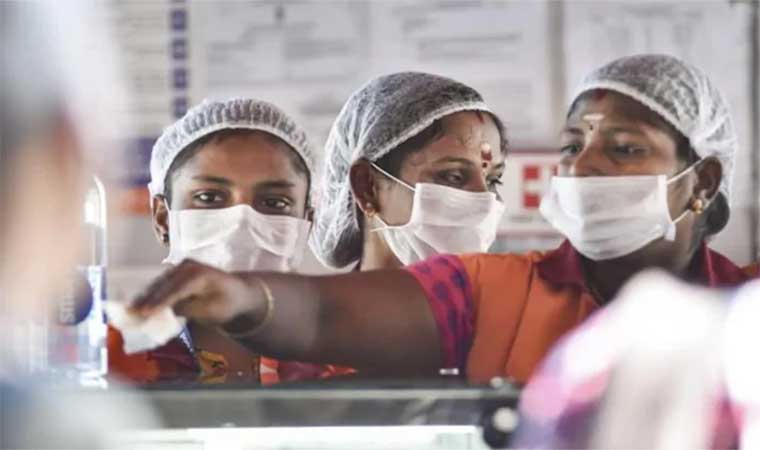 Over 3,000 personnel of Assam police have tested positive for Covid-19 and eight personnel have died.

Additional Director General of Police (Headquarter) GP Singh said 3,005 police personnel of the state have tested positive and out of them 2,274 personnel have recovered.

The top Assam cop also said eight police personnel of the state died due to the deadly virus.

Over 100 police personnel who recovered from the novel coronavirus and rejoined duties have donated their plasma for treatment of other critical patients.

Assam has reported six more deaths due to Covid-19 and 2,534 new positive cases in the last 24 hours.

Assam Health Minister Himanta Biswa Sarma said six more persons aged between the age of 31 and 75 succumbed to the novel coronavirus at different hospitals in the state and the state has registered 2,534 fresh positive cases in last 24 hours.

Out of the new cases, 498 cases were reported from Kamrup (M) district, 267 cases from Dibrugarh district, 244 cases from Cachar district and 145 cases detected in Kamrup (R) district.

The state on Tuesday had tested 44,416 samples in 17 laboratories and screening centres.