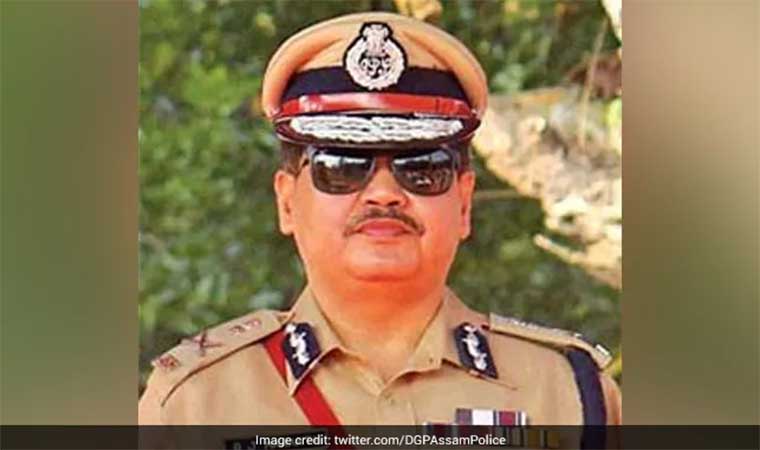 “Healthcare professionals will act as per protocols and test the samples of his immediate contacts,” a senior official said.

Since March, around 30 people at the Assam Police Headquarters have tested positive, including the IGP (Law and Order) and DIG (Administration).

Assam Additional Director General of Police (Law and Order) GP Singh on Sunday tweeted that a total of 2,259 personnel from the force have contracted the virus so far, out of whom 1,734 have recovered.

“Unfortunately, we have lost six colleagues till date,” he had said.

Assam has reported a total of 58,837 coronavirus cases, while 42,325 people have recovered from the disease.

Altogether 145 people have died due to COVID-19 in the state.

(Except for the headline, this story has not been edited by NDTV staff and is published from a syndicated feed.)