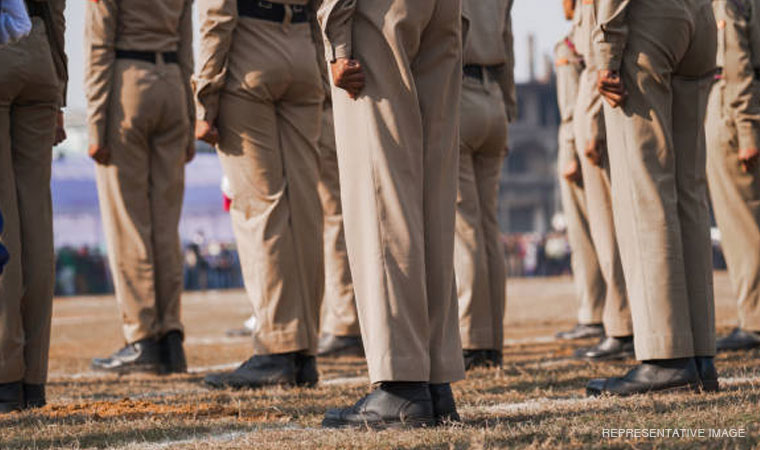 The Assam Police on Tuesday arrested police constable of Sonari police station for allegedly shooting his colleague in Assam’s Charaideo with his service gun.

The accused, Dipak Kakati shot his colleague Gakul Basumatary at the police station, the superintendent of police informed.

Other police personnel of the police station immediately admitted Basumatary to a hospital but he succumbed to his injuries. The police have arrested Kakati and said that the real reason behind the shooting is yet to be ascertained.