The closure notice comes in the midst of Baghjan tragedy, precipitated by a blowout at well number 5 of the Baghjan oilfield. On June 9, the well caught fire, leading to the deaths of two OIL firefighters. 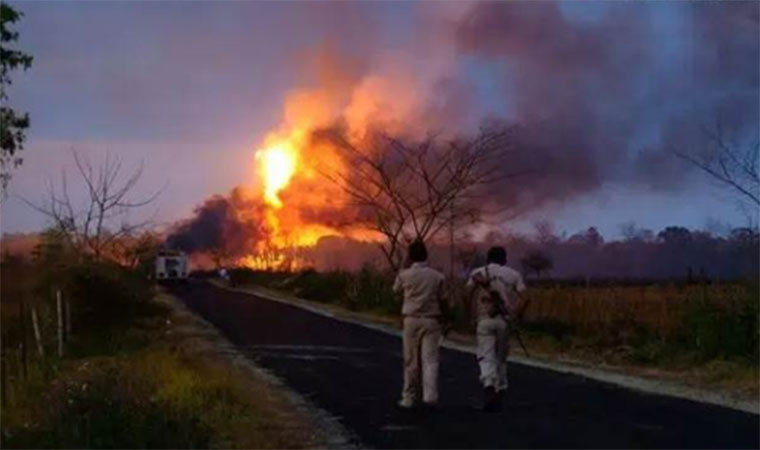 Assam’s pollution watchdog has told Oil India Ltd (OIL) to shut down production and drilling at all installations in Upper Assam’s Baghjan oilfield after discovering that the company had allegedly started operations “without obtaining prior consent to establish/consent to operate” from it. OIL’s set-up in Baghjan, where a well has been burning for days after a blowout, is said to have been functioning since 2003.

The closure notice, sent by Pollution Control Board, Assam (PBCA) to the chief executive of OIL, also cited a number of alleged environmental transgressions by the PSU.

The ecological disaster at Baghjan in Tinsuika district was precipitated by the blowout at well number 5, reported on May 27. On June 9, the well—located close to the Dibru-Saikhowa national park—caught fire, leading to the deaths of two OIL firefighters. Around 11,000 people from the surrounding villages are now in relief camps set up by the administration.

The development was confirmed by Y Suryanarayana, chairman, PCBA. “We had earlier (on June 10) issued a show cause notice to OIL. They had asked us for an extension of time to reply. But we issued the closure notice after one week,” said Suryanarayana, adding that the notice applies to all wells under the Baghjan oilfield.

As per the closure notice from PCBA — issued on June 19 — OIL has been operating the Baghjan oil field installation “without obtaining prior consent to establish/consent to operate from Pollution Control Board Assam, which is a serious violation of the provisions of the Water Act, 1974, Air Act, 1981 as well as Environment Protection Act, 1986”.

“It is mandatory to obtain prior permission / clearance from MoEF&CC as well as State PCB for production, drilling, pumping of crude oil and laying pipeline activities as per EIA notification, 2006 and various provisions under the Section 25/26 of the Water (Prevention of Control of Pollution) Act, 1974 and Section 21 of the Air (Prevention of Control of Pollution) Act, 1981 and Authorization under the Hazardous & other waste (Management & Transboundary Movement) Rules, 2016 as amended upto date” said the notice.