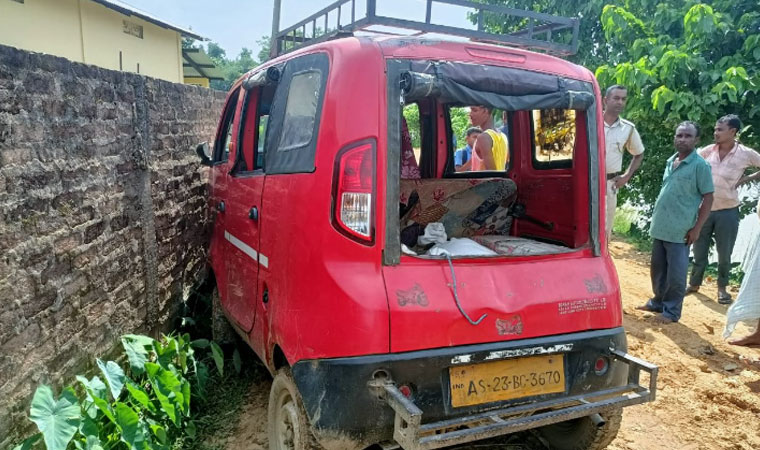 The vehicle that has been used for carrying out this process has also been seized.

In continuation of our drives against illicit liquor and illegal IMFL, OC Nagarbera and staff today recovered 228 nos of illegal IMFL and approx 200 ltrs of illicit liquor.
In this regard a vehicle has also been seized.@assampolice @DGPAssamPolice @gpsinghips pic.twitter.com/SJlpCwjWBR

Durga Puja has brought glad tidings for the tea garden workers of Assam. About 60%…