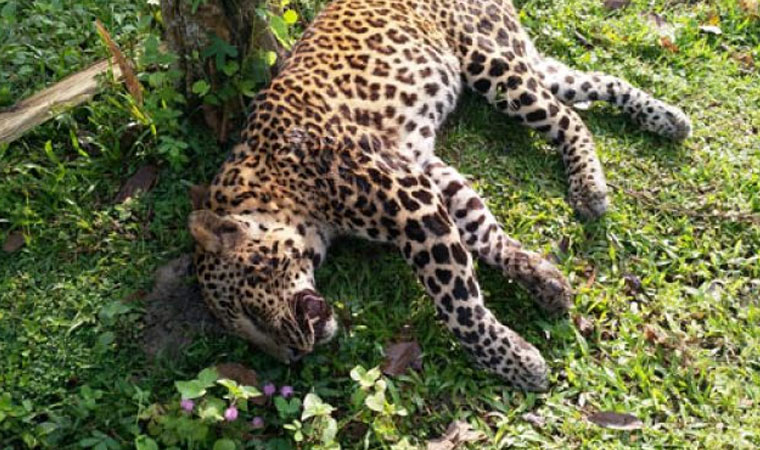 In a bizarre incident, the a mob in Tingkong area in Upper Assam’s Dibrugarh district killed a leopard and consumed its meat on Friday.

According to the villagers, the leopard has been creating terror at Sapekhati’s Atal Randhali village in Charaideo district for the past several months.

“The leopard attacked and injured five persons in the area and took away livestock. The leopard entered Dillibari village after crossing the Disang and the people were afraid to go out of their home after dusk,” a villager said.

A section of people believes that consuming leopard meat cures them of diseases.

However, man-animal conflict has been rising rapidly because of shrinking of forest cover.

“We have got information that a leopard was killed and the villagers consumed the meat. Leopards come out of the forest in search of food and enter human habitation. We have tried to create awareness among the villagers about the importance of leopards in the eco-system and asked them to avoid killing them,” said a forest official.

According to the official, large numbers of leopards are present in the Upper Assam tea garden areas and these can be seen during the day as well.

Recently, five leopards were caged by the forest department from Dikom tea estate of Dibrugarh district.