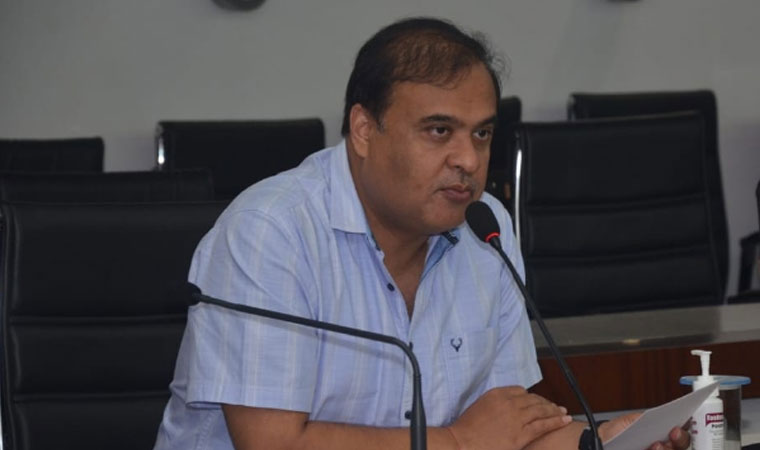 Ahead of the 2021 Assembly elections, the Bharatiya Janata Party-led Assam government has brought the services of 46,150 contractual teachers in State government schools at par with the regular ones.

The announcement made by Education Minister Himanta Biswa Sarma on Sunday evening came amid the retrenchment and job loss, mainly in the private sector. The decision was taken at a Cabinet meeting on May 26.

“I won’t say their jobs have been regularised because the Supreme Court has barred the use of the word, but they will be able to serve till they attain the retirement age of 60 years,” he told newspersons.

The State’s Education Department has no specific data on the number of regular teachers. But associations of primary and secondary school teachers say the number will not be less than 2.5 lakh.

The decision on the contractual teachers is expected to yield electoral dividends for the BJP, which has set a 100-seat target in the 126-member Assembly for the State polls less than a year away. The BJP’s tally in 2016 was 60.

The appointment of teachers has usually been political in Assam. This, electoral analysts say, is done with the voters associated with such teachers in mind.

“As an attempt to provide relief to families affected by COVID-19, we have decided to give free admissions to all students this year irrespective of the income of their families from higher secondary to postgraduate level, including medical, engineering, agriculture and veterinary colleges,” Mr. Sarma said.

Colleges have been asked not to take fee for prospectus, excursions and other programmes.

After the Ulfa-I boycott call, security increased in upper Assam

(Ulfa-I) calling for boycott of Republic Day celebrations in Assam, the security forces have beefed…