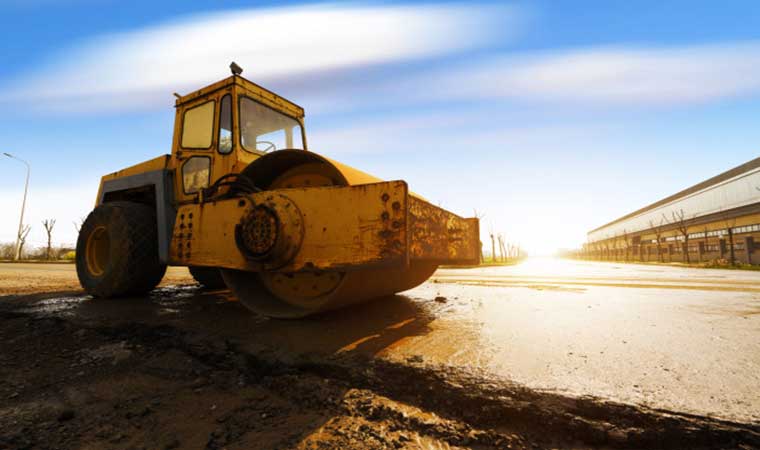 The Right to Fair Compensation and Transparency in Land Acquisition Resettlement and Rehabilitation Act, 2013.

Procedure to be followed for Land Acquisition

Proposal to be submitted by the requiring Department with Index Map (Land Allignment) along with a certificate in Appendix III regarding Administrative Approval as well as Budget Provision for the particular Scheme. The proposal should be addressed to the Collector of the District.

Preparation of Land Acquisition Proposal. (L.A. papers to be signed by the Circle Officer as well as by the requiring department).

Preliminary Notification under section 9 (1) signed by the Collector is to be sent to the Director, Printing & Stationery, Assam i.e. Assam Government Press located at Bamunimaidam, for publication in the Assam Gazette & at least in 2(two) nos. of highly circulated newspapers in the locality of which preferably one in regional language.

Under section 9(2) the Deputy Collector or the Land Acquisition Officer of the District will serve notice to the affected pattadars.

Disposals of objections, if any

Fixing of land valuation as per The Right to Fair Compensation and Transparency in Land Acquisition Resettlement and Rehabilitation Act, 2013. (Section 26 to section 30) by the Collector

Preparation of estimate for the land acquired with Zirats, houses, buildings etc. by the Collector and then the same is sent back to the concerned department for administrative approval & placement of fund, which is to be forwarded through proper channel to the government by the requiring department. {Estimate to be prepared as per Rule 24 under Act. 30 of 2013 (Form-VII)}

After approval of estimate by the Government, the requiring department will release the fund.

On receipt of fund, Award will be prepared by the Collector but before preparation of Award, individual land share is to be obtained from the concerned Circle Officer. (See sub rule (I) of rule 36 & Sec.23&30 of the Act.30 of 2013. FORM-X)

After approval of Award, compensation is to be paid to the affected pattadars / Zirat holders.

An unscheduled notice signed by the Collector may be served to the concerned pattadar to receive land / Zirat compensation against the land to be acquired.

Circle Officer will take over possession of the acquired land from the concerned pattadars and hand it over to the requiring department.

Concerned Circle Officer will correct the Land Records in favour of the requiring department and submit report to the Collector / Deputy Commissioner with corrected land records.