The local police had to resort to firing in the air and bring in additional forces to bring the situation under control. 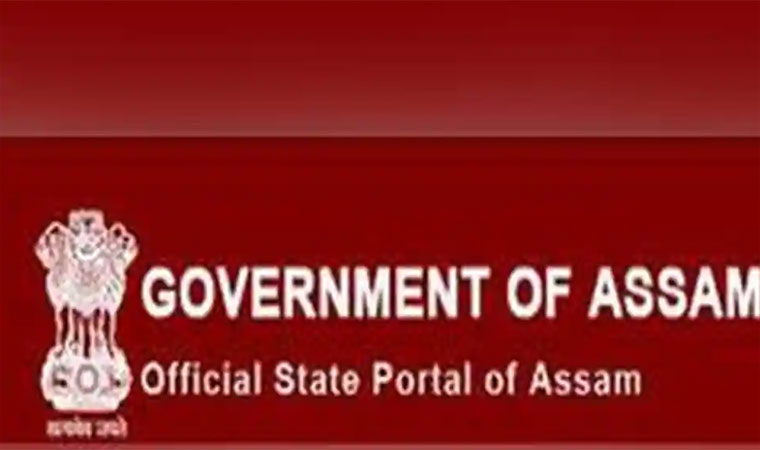 Curfew has been imposed in parts of Sonitpur district in Assam after several persons were injured in clashes between two communities over a rally organised to celebrate the foundation stone-laying ceremony of Ram Mandir at Ayodhya in Uttar Pradesh.

“Curfew imposed in Sonitpur district in areas falling under Thelamara and Dhekiajuli police stations. Movement of persons without special permission from the district magistrate shall not be permitted with effect from 10 pm of August 5,” Sonitpur deputy commissioner Manvendra Pratap Singh tweeted.

The decision to impose the curfew was taken after the locals in Thelamara, belonging to a particular community, objected to a bike rally being taken out by Bajrang Dal activists to mark the Ram Mandir event, an official said refusing to be quoted.

“The bikers were playing loud music and were headed to a temple in Thelamara when local residents objected to the rally being organised at the time of Covid-19 pandemic and when there was a ban on such activities,” he said.

This led to arguments and clashes in which several persons were injured and some bikes were damaged. The police had to resort to firing in the air and bring in additional forces to bring the situation under control.

“I am of the opinion that there exists a grave law and order situation due to present scenario… whereas the groups are trying to indulge in violence in the name of protest and in view of the present event, there is apprehension of grave risks and danger to human lives and properties if persons are allowed to move freely,” Singh said in his order. The curfew will continue till further orders.