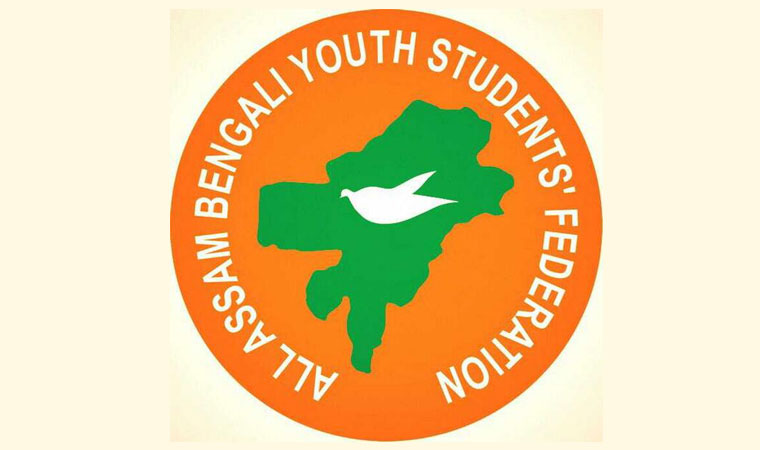 NN Bureau, February, 29: Hindu Bengalis of Assam have various issues regarding living in Assam. Today the All Assam Bengali Youth Students Federation organized a press meet where they showed their anger on various issues. Mainly they are unhappy for two reasons; one is CAA and the other is Hindu Bengali in detention camps. To solve such issues they demanded for minimum 10 seats in election for Hindu Bengali.