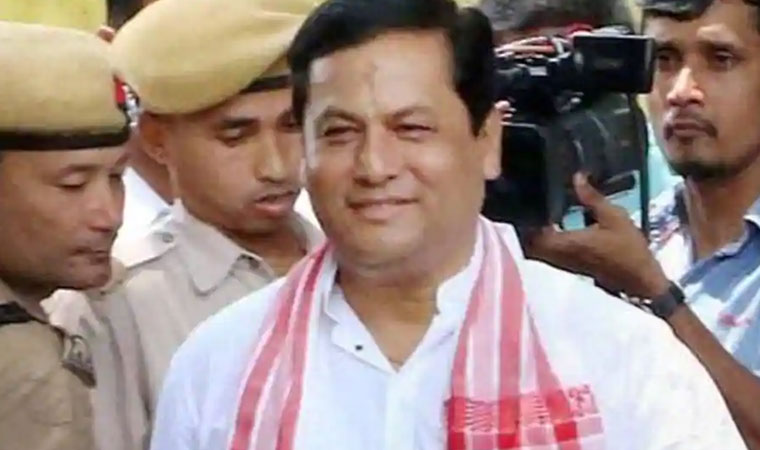 Chief Ministerial Sarbanand Sonowal had appointed the high-level committee to suggest ways to boost the economy that has taken a hit during the lockdown to contain the Covid-19 pandemic.(PTI)

Assam’s Gross State Domestic Product (GSDP) suffered Rs 32,617 crore losses during the first two phases of the lockdown to control spread of Covid-19, says the report of a high powered panel formed by the state government to recommend measures to revive the economy.

While the details of the report has not been made public, HT has managed to take a look at its contents, which suggests focus on key areas like agriculture and economy to help mitigate the losses suffered because of the lockdown.

The tertiary sector that includes service like hotels, restaurants, real estate, transport etc. suffered the biggest hit losing Rs 14,787 crore. The state also lost Rs 1,659 in taxes during the 40 days of the first two lockdown phases that started on March 24 and continued till May 3.

The report also estimates that between 15.7 lakh and 27.1 lakh people could become unemployed in Assam. The rate of unemployment could increase from the present 8% to up to 27% because of the lockdown as well as estimated return of six lakh to 10 lakh workers from other states in the country.

Due to return migration of workers back to the state, Assam is expected to lose around Rs 3,600 crore annually in the form of remittances, the report said.

Due to unemployment, the poverty ratio in the state could jump from 32% (2011-2012 figure) to as high nearly 51% if there’s a 15% fall in income. This could have number of social implications, the report said.

It warned that unemployment and poverty could lead to a rise in thefts and robberies and if hardships escalate it could lead to bigger security issues with spurt in incidents of trafficking of children and women, prostitution and child labour.

The committee suggested waiving off loans taken by farmers for raising crops during Rabi season of 2019-20, compensation to pig farmers who lost pigs due to African Swine Fever (ASF) and one-time compensation of Rs 5,000 each to agricultural labourers.

To improve employment, the committee suggested increasing work-days limit from 100 days/year to 150 days/year under MGNREGA, increasing the amount of Rs 2,000/month paid to workers from Assam who stayed back in other states to Rs 4,000/month while extending the scheme till August, 2020.

Setting up of a farmers’ commission, notification of the state agriculture policy, creation of a land bank for infrastructure projects and a comprehensive social security scheme that takes care of workers for 6 months if they lose their jobs are some other suggestions made by the committee.