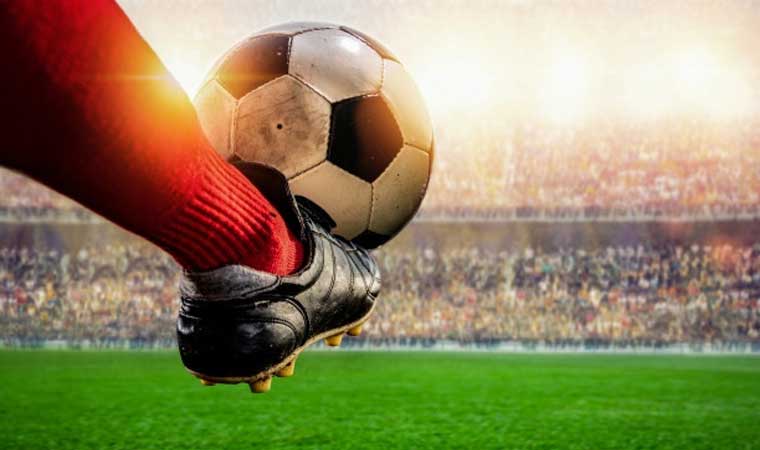 Football has grown in Assam in last few years: Women”s U-21 coach

“Now, football has grown in Assam. Football is being played by girls in many places in the state. There are some good players from some places and they have been provided with good facilities as well. We have scouted players from all over the state and the Assam government has supported us well and, therefore, I would like to thank them. We are hoping to find more talented players,” said Basumatari.

Assam have a chance to win a medal as they booked a place in the semi-final after defeating Delhi 4-1 on Friday. The head coach is hoping that his team performs well in the last four.

“Our U-21 girls team is pretty good. We have been practicing for the last one and a half months for this competition. Our players are from all over the state. We are hoping to perform well in the semi-final and book a place in the final,” said Basumatari.

“It”s very nice to play in the Khelo India Youth Games for the first time. We will try to do well and win the semi-final. My parents have told me to play well and bring laurels to the state and district,” said Marak.