At least 48 persons have lost their lives in Japanese Encephalitis (JE) and other such Acute Encephalitis Syndrome (AES) out of 331 cases across Assam this year, the National Health Mission (NHM) said on Wednesday. 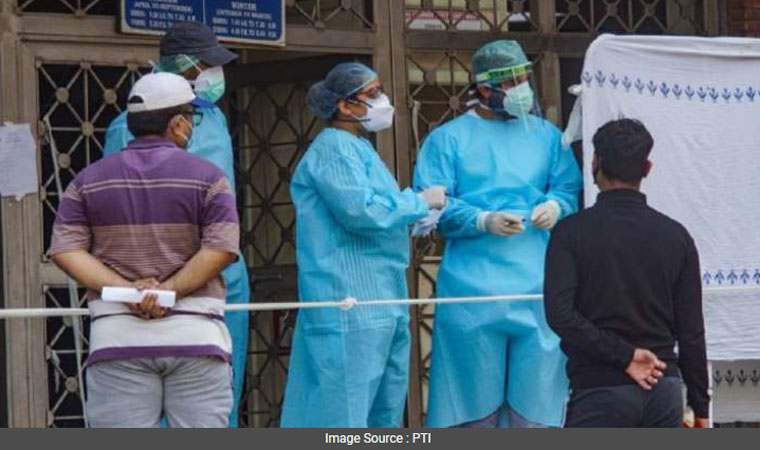 At least 48 persons have lost their lives in Japanese Encephalitis (JE) and other such Acute Encephalitis Syndrome (AES) out of 331 cases across Assam this year, the National Health Mission (NHM) said on Wednesday. The National Vector Borne Disease Control Programme (NVBDCP) held a video-conference with all districts to review the status of AES and JE in Assam, a joint statement by the health department and the NHM’s state unit said.

The video-conference was chaired by Health and Family Welfare Commissioner and Secretary Monalisa Goswami in the presence of NHM Mission Director Lakshmanan S and other officials.

Goswami reviewed the status of the diseases in the state and instructed all concerned to ensure that the laboratories are functional and replace the Elisa Reader and Washer (equipment for testing), wherever needed.

She also directed to ensure availability and earmarking of JE beds in all district hospitals and medical colleges to treat the patients of the mosquito-borne diseases, the statement said.

Goswami directed her department officials to closely monitor the activities and follow up on the treatment with the JE patients.

“The monitoring and supervision need to be strengthened and IEC/awareness activities too should be rigorously done at all the districts and special focus should also be given at the tea garden areas in Assam,” the statement said.

Goswami further instructed all officials concerned to regularly conduct field visits to ensure that the District Task Force meetings are conducted in close coordination with various departments for a better management of AES and JE in the northeastern state.

“The VC concluded with the final remarks of the Commissioner and Secretary, instructing all concerned officials to work in cohesion with the different departments for better management of AES/JE in state,” the statement said.

On Tuesday night, the health department said in its daily COVID-19 bulletin that two persons had died due to malaria of the 211 reported cases, while the state has seen 18 dengue cases so far.