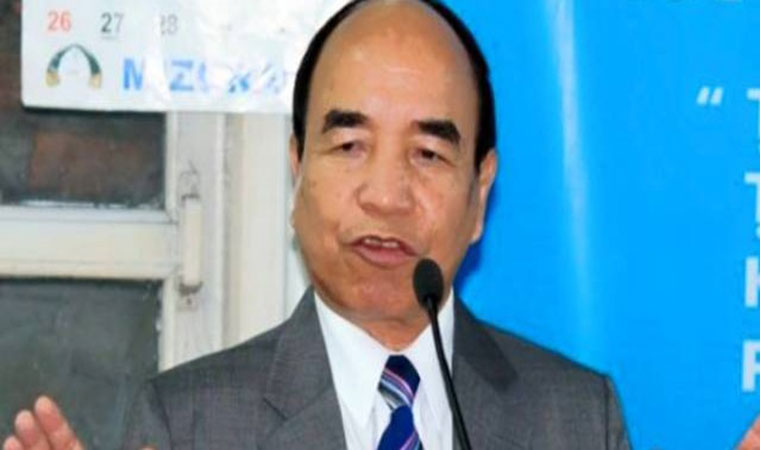 Seeking intervention of the Prime minister, the chief minister said that arrangement for the much needed quarantine Centre and covid care centre for Border Security Force (BSF) personnel deployed in Mizoram is being made.

The chief minister said that the disconcerting part of the above statistics is that out of the 215 active cases, 53 are civilians and 162 paramilitary personnel.

He said that paramilitary forces have the propensity to turn out to be super-spreaders of COVID-19. “ I seek your intervention in issuing suitable orders to all the paramilitary forces under the control and direction of the Ministry of Home Affairs to restrict inter-state movement of their personnel except for unavoidable national interest, death and medical emergency so that our endeavour to contain and save precious lives of our people is not in vain.”

Meanwhile, Assam health minister Himanta Biswa Sarma held a meeting with the army and other armed forces on plasma donation. Sarma said that forces have assured that they will donate plasma.

He said, “There are roughly 200 to 500 personnel in different forces which are infected by COVID-19 out of which 10 percent are symptomatic patients. Till now 190 people have come up for plasma donation out of which we have scanned and found at least 99 such people are capable of donation. Already we have given plasma treatment to 115 patients.”

The NGO Coordination Committee (NGOCC), a conglomerate of some major voluntary organisations in Mizoram demanded…

3 arrested in Mizoram for carrying heroin

Two held and seized Heroin worth Rs 1.31cr in Mizoram

Two persons were arrested after heroin worth Rs 1.31 crore was seized from their possession…