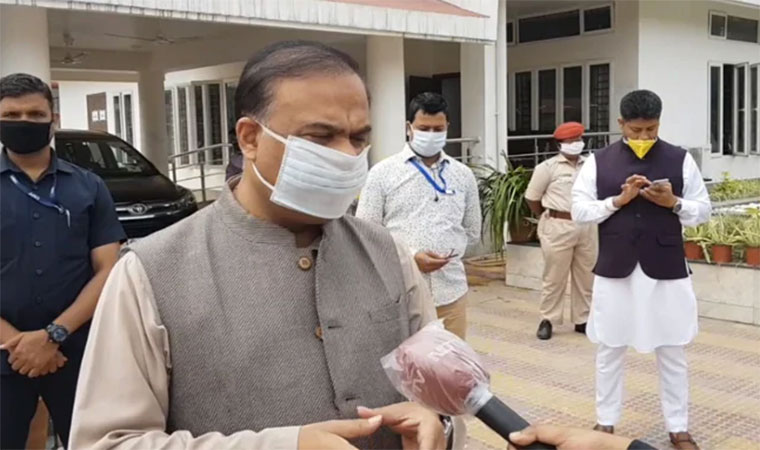 Guwahati: Assam Health Minister Himanta Biswa Sarma on Thursday said that any misconduct in the quarantine centres will amount to non-bailable charges equivalent to “attempt to murder”.

The minister’s comment comes amid reports of ruckus by inmates at atleast two quarantine centres in state’s Bongaigaon and Chirang districts.

“Those who are creating any sort of obstructions to the health workers while doing their duties, any sort of misconduct, will lead to their arrest, and (accused) will be consecutively booked under non-bailable charges such as an attempt to murder,” Mr Sarma had said on Thursday.

He further said that patients can contact him directly if they face any issues inside the quarantine centres.

Mr Sarma, quite active on social media platforms, has helped many who raise query directly with him.

In Bongaigaon’s quarantine facility, inmates had allegedly abused the health workers over the quality of food.

In Chirang, the inmates had fled from the centre. On being caught, they too complained about the food quality.

“We are going through a sensitive time and the moral of the health workers, who are fighting the COVID battle for us in the frontline, should not be hampered. Also, such kind of negligence by those in quarantine centres can put other’s lives at risk. A steadfast action against them is the call of the hour,” said Binisha Devi, a health worker.

There have been many such incidents where the people were caught jumping the quarantine or misbehaving with the health workers.

In Golaghat, some people were found spitting inside the compound, despite clear instructions that bodily fluids can be major carriers of the virus.