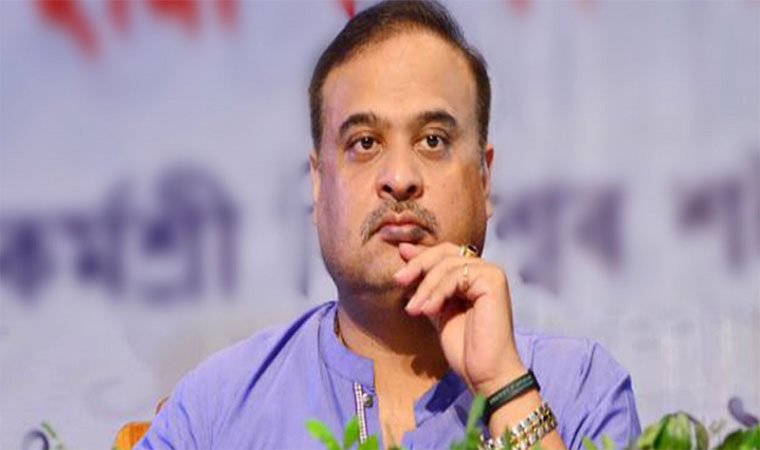 Former Jawaharlal Nehru University student and Shaheen Bagh protester Sharjeel Imam will be brought to Guwahati for interrogation related to his “hate speech” against Assam and the rest of the northeast. Mr. Imam was slapped with a sedition case for allegedly delivering an inflammatory speech inciting people to cut off Assam from the rest of the country, the police said. He was arrested from Bihar’s Jehanabad on Tuesday.

“One of our officers is part of the interrogation. We will bring him here following the necessary procedures,” Assam’s Director General of Police Bhaskar Jyoti Mahanta said on the sidelines of a programme where members of the extremist National Democratic Front of Boroland surrendered on Thursday.

Assam was the first north-eastern State to register a case against Mr. Imam under the Unlawful Activities (Prevention) Act. The police in Arunachal Pradesh and Manipur followed.

Mr. Imam had been at the forefront of the agitation against the Citizenship (Amendment) Act and the planned National Register of Citizens exercise across the country.