On Wednesday Bajrang Dal activists took out a rally in Assam’s Sonitpur from a temple to celebrate the ‘Bhumi Puja’ ceremony of the Ram temple in Ayodhya. 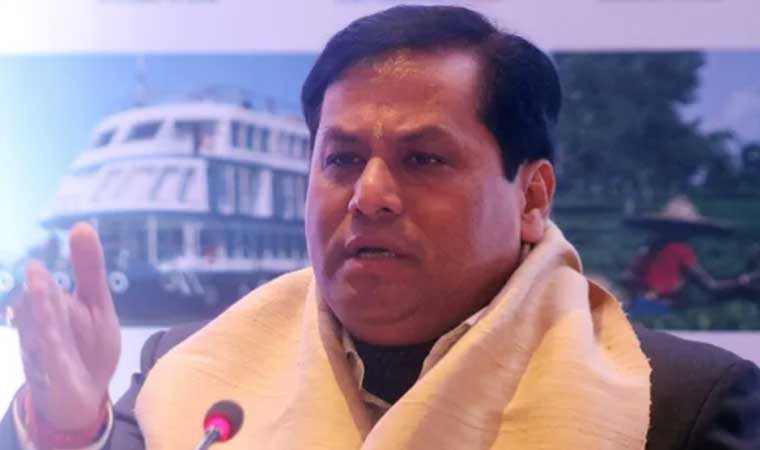 Guwahati: Assam Chief Minister Sarbananda Sonowal has asked the state’s Director General of Police to inquire into the incident of clashes between supporters of different groups in northern Assam’s Sonitpur district, officials said.

Officials said on Thursday that curfew was clamped on Wednesday night in some areas in anticipation of the breach of law and order, apart from putting the Army on standby.

They said that though the situation was tense on Wednesday after clashes between supporters of the Bajrang Dal and a group of people in Bhora Singori under Thelamara police station in Sonitpur district, the situation was now under control.

On Wednesday Bajrang Dal activists took out a rally from a temple to celebrate the ‘Bhumi Puja’ ceremony of the Ram temple in Ayodhya.

The Bajrang Dal supporters alleged that they were beaten up by some people near a mosque after they burst firecrackers.

Stones were also pelted on the vehicles of some district officials. To control the situation, the police first cane charged and then fired in the air.

According to police, around 10 people suffered injuries.

He said the probe is underway and two persons were picked up by police for questioning.