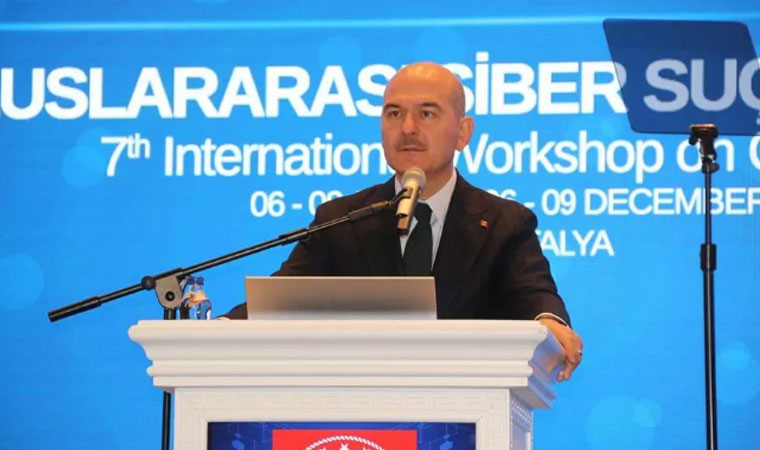 The bomb used in the attack that claimed the lives of six people and left 81 others injured on Nov. 13 in Istanbul was manufactured on social media accounts via an online meeting channel, the Turkish interior minister has informed.

“I may say that the bomb that exploded on the İstiklal Avenue was manufactured live on a social media channel,” Süleyman Soylu said, speaking at a workshop held by his ministry in the southern province of Antalya.

Turkish police arrested Ahlam Albashir, a Syrian woman linked to PKK, who had placed the bomb and left the scene. In days, many PKK members connected with Albashir were detained.

After a long bout of serious illness, former Pakistan President and chief of Army staff…

IETT is Ready for the Upcoming Snowfall in Istanbul

IETT, which has the largest share in the Istanbul public transportation system with the number…

Over 200 flights cancelled in Istanbul due to expected snowstorm

Turkish Airlines (THY) announced on Saturday that a total of 238 flights scheduled for Feb.…