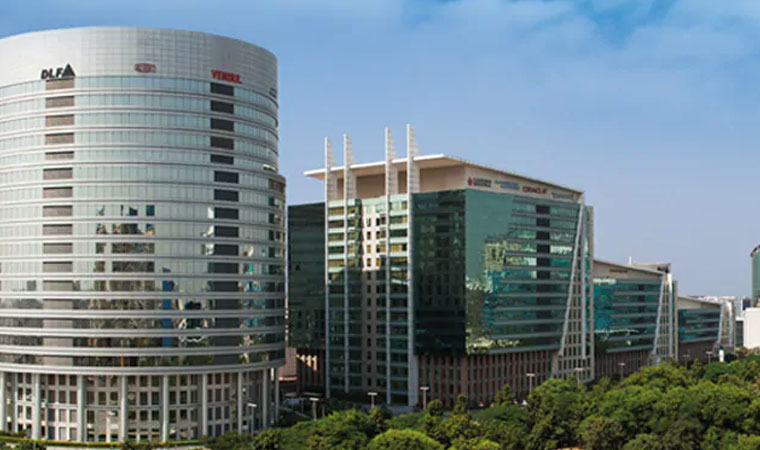 While the proposed hike may affect demand in the district, it may boost the Noida and Greater Noida markets, say property consultants.

The Haryana government has proposed higher collector rates for the Gurugram district, marking the second revision for current financial year. The state government currently reviews the collector rates – also known as circle rates – applicable to the region twice a year. Collector rate is the minimum value at which a property is registered at the time of changing hands, and is a major source of revenue for authorities. These rates are administered by state authorities from time to time, and therefore vary from city to city. While the proposed collector rates may affect demand in the district, it may boost the Noida and Greater Noida markets, say property consultants.

Here are 10 things to know:

In a statement dated December 27, the Gurugram administration notified the proposed collector rates applicable to five divisions and four sub-divisions in the region for the second phase of financial year 2019-20.
The five divisions are Gurugram, Sohna, Manesar, Pataudi and Farrukhnagar. The sub-divisions are Wazirabad, Badshahpur, Kadipur and Harsaru. The district administration has urged people to submit objections and suggestions till January 10.

A higher collector rate – also known as circle rate – means property registration and transfers will bring higher revenue for the government in the form of stamp duty. The move to double the circle rates in some of the major markets in Gurugram district surprised many property consultants.

“As it is, both demand and liquidity in the market are tepid. This proposed hike would further dampen end-user and investor sentiments, and thus the overall prospects of these markets in the New Year,” Santhosh Kumar, vice chairman of ANAROCK Property Consultants, told NDTV. “Both the primary and secondary housing markets will be negatively impacted by the hike.”

“The most immediate impact will be on the luxury housing market in many upscale areas along Golf Course Road and various other sectors in the city,” said Mr Kumar.

Currently, the Gurugram administration reviews the circle rates twice every year, a scheme adopted in October 2017 to narrow the gap between market and collector prices on sale of property.

A stamp duty of 8 per cent for urban parts and 6 per cent for rural regions is applicable for registration of property in the district.

Gurugram has the highest unsold stock in the entire National Capital Region (NCR) of about 57,950 units as of 2019-end, according to ANAROCK research. The proposed hike in major areas will “only worsen the situation for developers looking to shed their unsold stock”, Mr Kumar added.

Mr Kumar is among many property experts who had expected the circle rates to largely remain unchanged if not come down marginally.

“The market rates have hardly seen any changes in recent quarters,” he added.

Prominent investor & industrialist Rakesh Jhunjhunwala passes away at 62 in Mumbai

Billionaire business magnate, stock trader, and investor Rakesh Jhunjhunwala passed away at the age of…