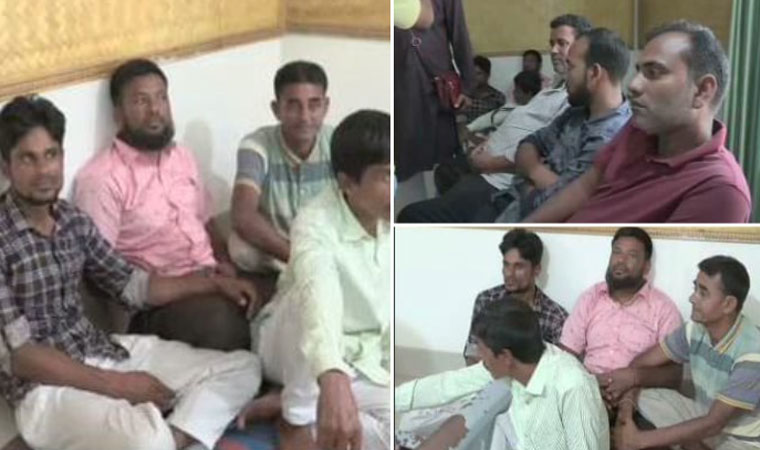 A group of 17 Bangladeshi citizens have been arrested in Biswanath district of Assam for violating norms of their tourist visas as they allegedly carried out religious preaching.

They were arrested from the remote Baghmari area in the Gingia region of Biswanath district. They had visited Ajmer Sharif in Rajasthan and also places in Cooch Behar district in Bengal before coming to Assam.

According to police, the Bangladeshi national group entered India using a tourist Visa, but they had carried out religious teachings and other religious activities.

Biswanath, Assam | 17 Bangladeshi nationals arrested for carrying out religious preachings & religious activities while on a tourist visa. It was a violation of visa conditions, case being registered under Foreigners Act: Navin Singh, SP pic.twitter.com/Hl8Bpr6aaa