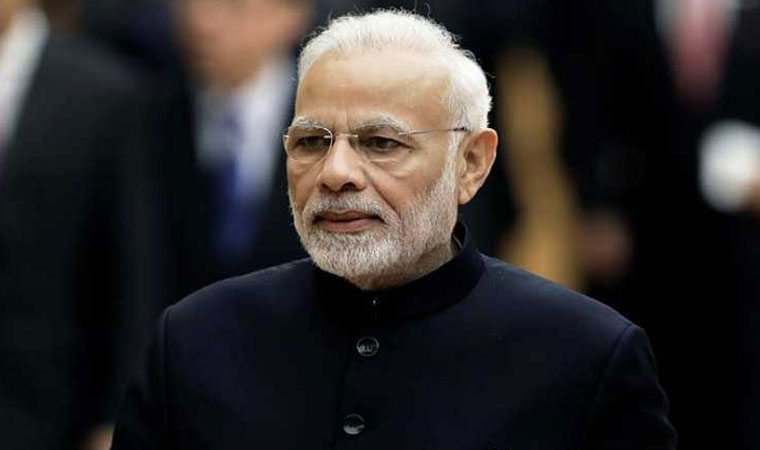 In a key step to boost connectivity in the North-East, Prime Minister will inaugurate first greenfield airport in Arunachal Pradesh – Donyi Polo Airport, Itanagar. The name of the airport reflects the traditions and rich cultural heritage of Arunachal Pradesh and its age-old indigenous reverence to the Sun (‘Donyi’) and the Moon (‘Polo’).

During the Programme, the Prime Minister will also dedicate 600 MW Kameng Hydro Power Station to the Nation. Developed at a cost of more than Rs 8450 crore and in an area spread over more than 80 kilometres in West Kameng District of Arunachal Pradesh.